OilControl according to ISO 8573.1 Part 2 + Part The most common cause of misinterpretation is the definition of the term "oil" in ISO 8573-1. ISO 8573-1 defines the oil content in compressed air as liquid AND vaporous oil content, the so-called total oil content, for hydrocarbons of C6 and higher. 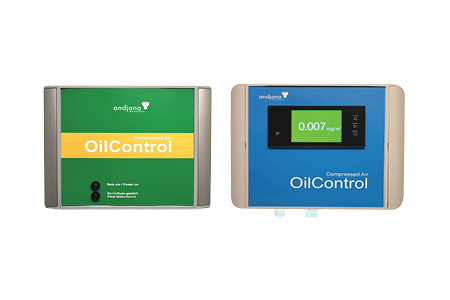 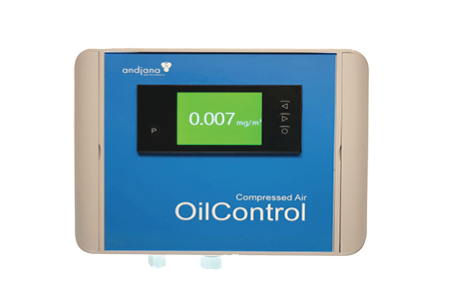 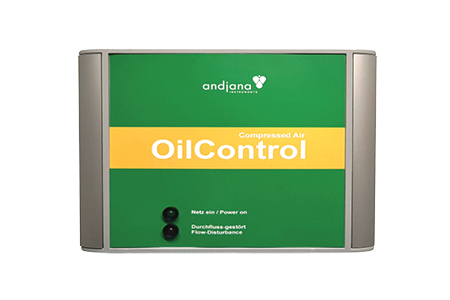 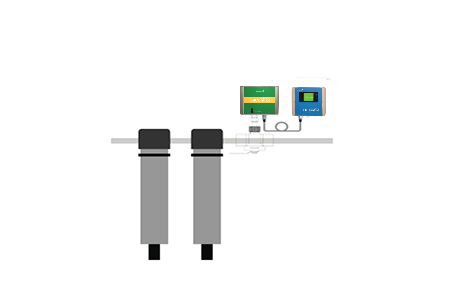 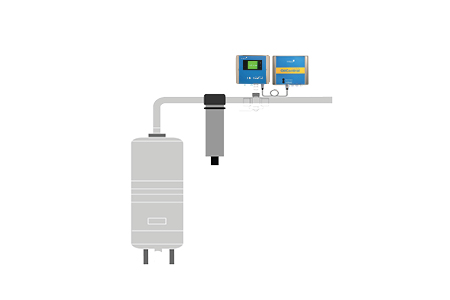 after refrigeration dryer behind activated carbon filter / adsorber or catalyst

OilControl Functioning according to ISO 8573.1 Part 2 + Part 5
The most common cause of misinterpretation is the definition of the term "oil" in ISO 8573-1.
ISO 8573-1 defines the oil content in the compressed air as liquid and vaporous oil components, the so-called total oil content, for hydrocarbons of C6 and higher.
Benzines contain hydrocarbons from C5 to C10, primarily C6 to C8. Lubricating oils from compressors contain hydrocarbons from C10 to C40, primarily C20 to C30. The definition of ISO 8573-1 for oil includes all condensable hydrocarbons from C6 and higher to C50 and not just the gaseous fraction, as many a seller explains. It should be noted that not only the gaseous components are measured, but above all the aerosol proportions, which can produce a multiple of vapor content, with temperature increase!

Do not be tempted to buy a system that only has VOC detection (only detects substances that are in the gas phase) or is equipped only with PID sensors (only detects low-molecular gases, no aerosols)

If no oils are detected in drops - aerosol or liquid form, you will reap the damage.
If you want to compare systems, you can confirm in writing that recognizes the "residual oil meter" also oil substances in liquid and aerosol form. Only then is it comparable.
The application of the purity class for oil is only possible if both the liquid oil content (aerosol) and the oil vapor content (gaseous - VOC) are measured!

The OilControl meets these criteria and reacts directly to the rise in pollutants and thus to the real oil in the compressed air, whether consisting of aerosols or vapor (gas phase).

The OilControl Residual Oil Sensor uses the proven MHCM-Dynamic process, which has been proven for more than 17 years to measure the unique oil content measurement process for compressed gas, oil aerosol and oil vapor phases.

In early damage detection, time and detection accuracy determine the extent of damage. Because the time between pre-alarm and system shutdown determines the further course of damage.

In compressed air technology is calculated in m / sec. For optimally designed piping systems, a flow rate of 7 m / sec is used. Many reach twice the speed of play.

Think for a moment how long your pipeline is to the farthest consumer? Now you can make a statement about how long it takes for an unwanted oil entry, until the oil reaches the consumer (expansion point).